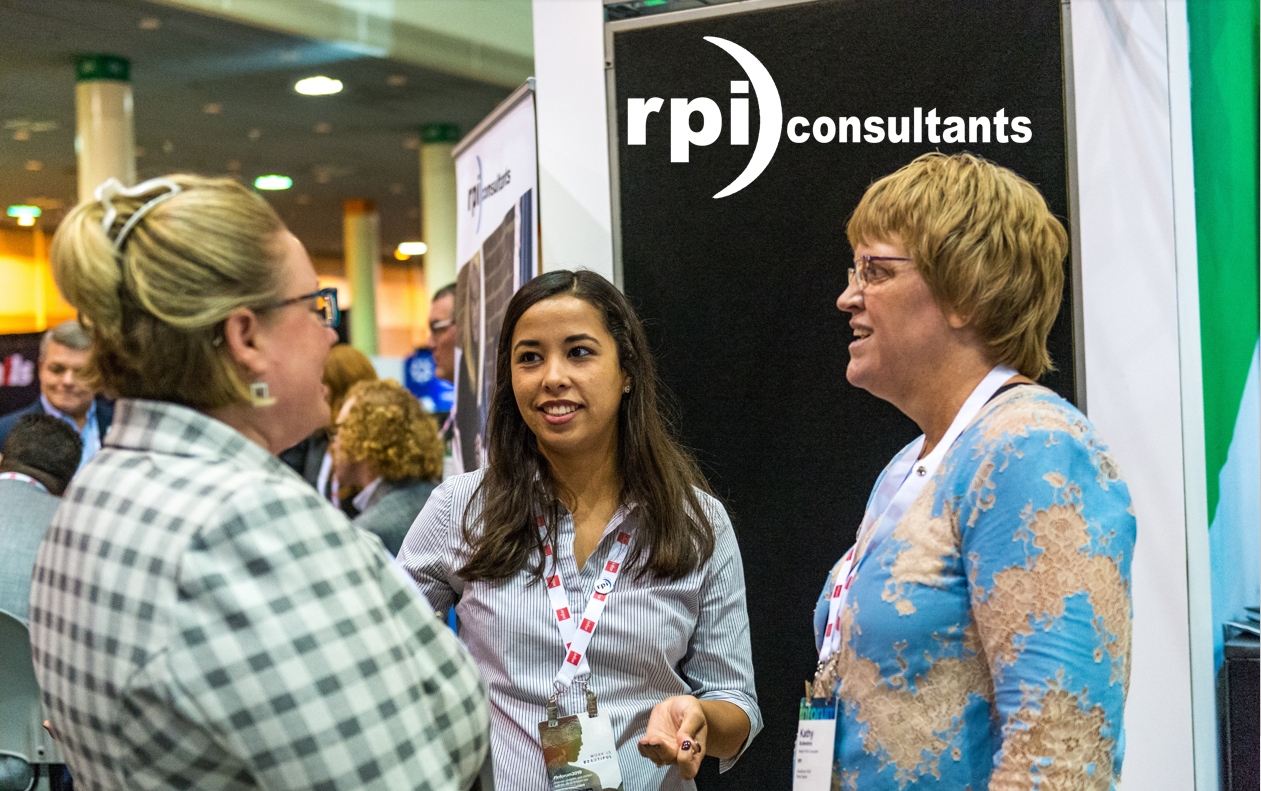 A Picture of Payroll Testing Support

When the pandemic hit in March 2020, we had just begun the unit testing for a client's payroll implementation. So everything was from unit testing all the way through go-live was 100% remote for us. We were able to easily adapt to the project. The team lead was their only payroll person. It was her idea to have daily team calls. We had an online Microsoft Teams meeting that was just an open meeting for her and me.

But some of the employees who had the most challenges, we mimicked those checks in unit testing. So at that point, we had shaken out the system at least through unit testing to see where some of our issues were. That way, when we got to our first parallel in, system integrated testing was our first parallel, we already had resolved some of the system issues that we had been seeing and consequently, our first parallel was pretty clean. They ran the whole payroll themselves. I was able to be there with them, virtually through Microsoft Teams, as they were running it.

The Business Case for GHR Payroll

In our previous posts about GHR payroll, we covered some of the differences from the old version,...
Read More

So, what does a payroll implementation look like? It’s important to know up front that timelines...
Read More

Another element of preparing for a payroll implementation is having enough resources involved and...
Read More