A Reflection on HIMSS22 from the TechPro Unicorn

It is the week after HIMSS 2022 in Orlando, Florida. Booths have been broken down, everyone has traveled home or is enjoying the vacation they tacked on to their travels. As we reflect back on the event that boasted attendance numbers ranging from 18,000 to 28,000, there were a lot of things to be excited about. HIMSS did a great job ensuring everyone was either fully vaccinated or had been tested prior to attendance, and as such attendees generally went without masks. It was a welcome vision back to pre-pandemic conferences. 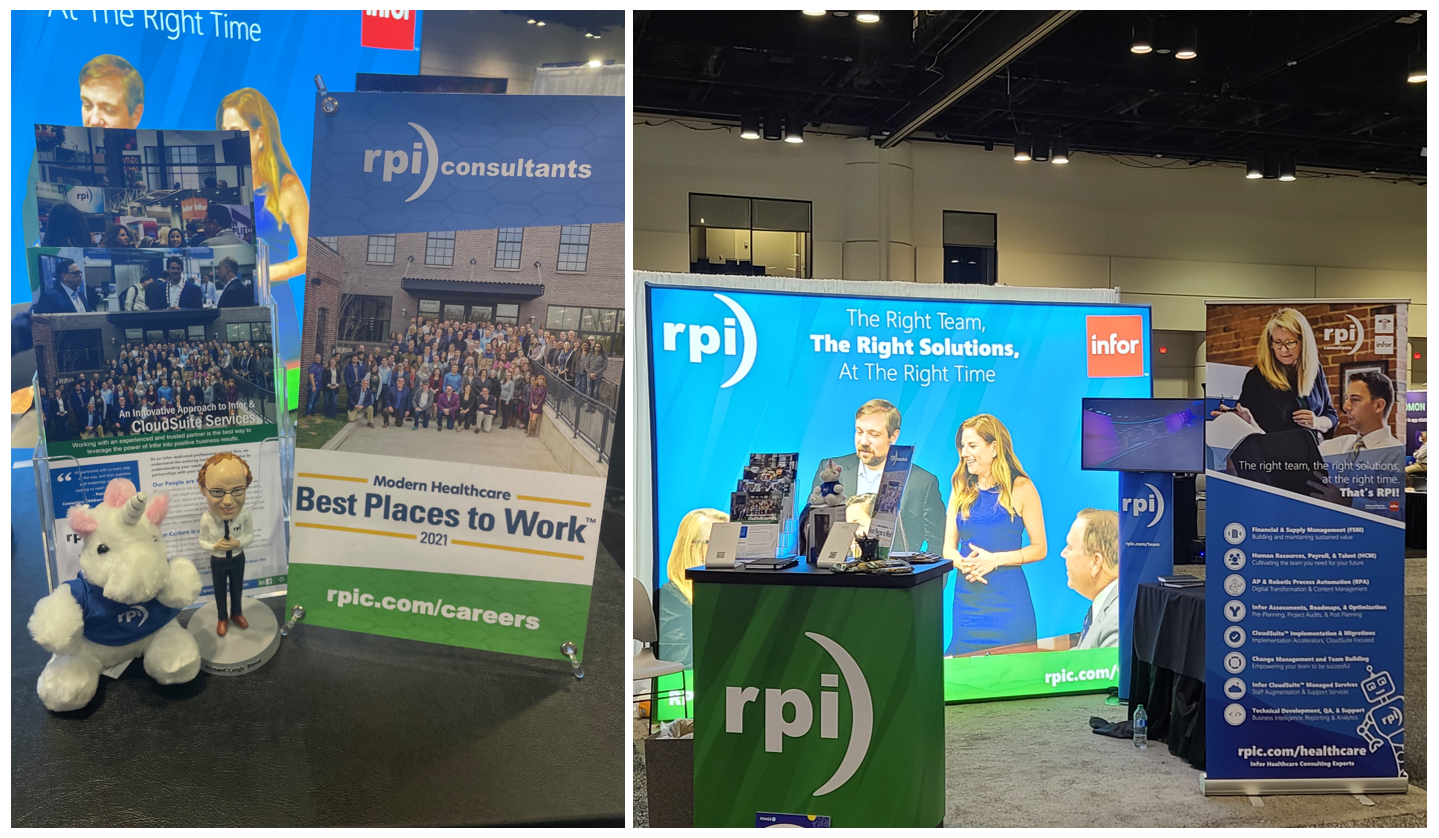 There was an obvious lack of “C” level attendance, which I believe can be attributed to two things. The first is that HIMSS21 took place less than a year ago in August, so many folks might have passed on this one. The second potential factor is that CHIME conveniently planned their VIVE conference to happen the week before in Miami. The only thing I’ll say is that we are all working to make healthcare better and should not directly compete when it comes to the exchange of information and demonstration of new technologies. While it seemed that many decision makers went to VIVE, many went to both.

The folks that attended who I spoke with (both on my team & at the conference) reported great quality conversations versus quantity of attendees just flying past their booths. Many vendors were able to network, and we saw the beginnings or strengthening of partnerships and collaborations. Lots of vendors had great meetings with existing clients in the meeting center which was always busy. Personally, I got to meet lots of new friends and hand out a ton of plush Unicorns – which were very popular.

Technology took center stage with some pretty amazing developments in all aspects of healthcare. I was particularly amazed by the headset capabilities put on by Novarad. You donned a headset and were able to overlay a CAT scan or MRI over the patient body part for a procedure like augmented reality – it was pretty amazing. Additional advances in the area of hand wash compliance leveraging ultrasound were really interesting as well. The application could sense not that the person was just near a hand wash dispenser but that they got some and performed the motion for the requisite time before touching a patient. The tech was simply inspiring.

I walked miles up and down the showroom floor and in my humble opinion, it was a great show. HIMSS23 will be in Chicago, IL on April 17-21. RPI Consultants will be there with an expanded booth and lots to talk about, so follow us on social media to stay in touch!

Embracing Digital Across the Healthcare System

When you consider the challenges surrounding improving interoperability alongside healthcare’s...
Read More

A Brief Rundown of the Payroll History Import Process

For the past few weeks, we’ve been discussing how the whole process of Payroll History Import works...
Read More

A Logical Approach to Digital Transformation

In my time consulting with companies across industries, I have come to several conclusions. First,...
Read More