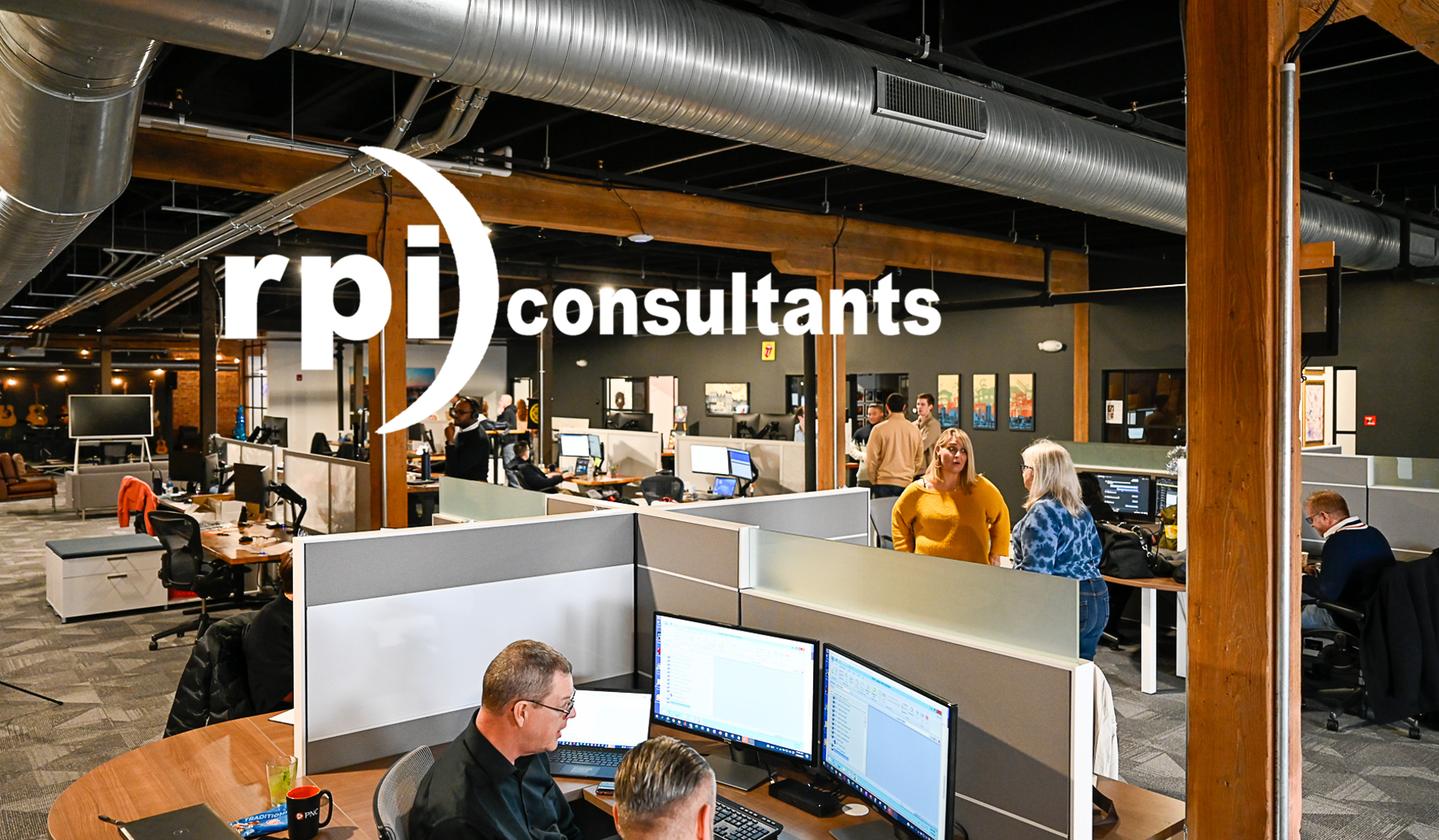 Last week, we discussed some of the pros & cons of GHR Payroll. One of the biggest benefits of Infor's multi-tenant cloud is that the cost of software, hardware, and databases is shared across multiple organizations. It's very secure and each set is isolated from everything else, so it's not just a big soup of data in there. The only problem you might run into is not having access to the data right when you want it. Since other organizations also store their data on there, it has to be moved out to a replication set or data lake, otherwise the security would be compromised if clients were allowed direct access.

The good thing is that software updates are monthly, so they're usually pretty small. Since everybody is on the same version, the idea is that it shouldn't break anything or require you to take everything down for six months to test it before you going live. However, you don't have a choice to ignore any updates. Since you're sharing the software, everybody gets the same update at the same time. It's generally not a big deal though because you get release notes early. You can decide what you do and don't want to take, as well as have time to test anything you want to turn on later. You share the costs of the licensing and infrastructure as well, which is a big pro for the multi-tenant cloud.

We've already talked about the multi-tenant cloud and what you need to do to get there, which is step one. But what else do you need to do while you're trying to plan for this GHR payroll move? There's definitely some pre-planning you can do - this can happen today, tomorrow, or next month, regardless of if it's on your roadmap or not. This would help you talk to your business owners and make sure they're on the same page as you. Number one is understanding that your organization has to move to multi-tenant, while number two is knowing that GHR is one of your dependencies and it's going to be decommissioned in 2026. We're all hoping that this happens at the end of 2026 so that everyone gets it for the whole year. Regardless, all of those things need to start moving sooner rather than later for this project to happen because this project has some big lifts that won't happen quickly.

Cleaning Up Master Data Ahead of a CloudSuite Implementation

Let's talk about what we can do before a project starts. The first thing is to start cleaning up...
Read More

To wrap up last week’s conversation about the importance of backfilling your functional leads...
Read More

How to Manage Multiple Tags within a Configuration

Last week, we covered how bundling tags makes it easy to keep configurations organized. These are...
Read More