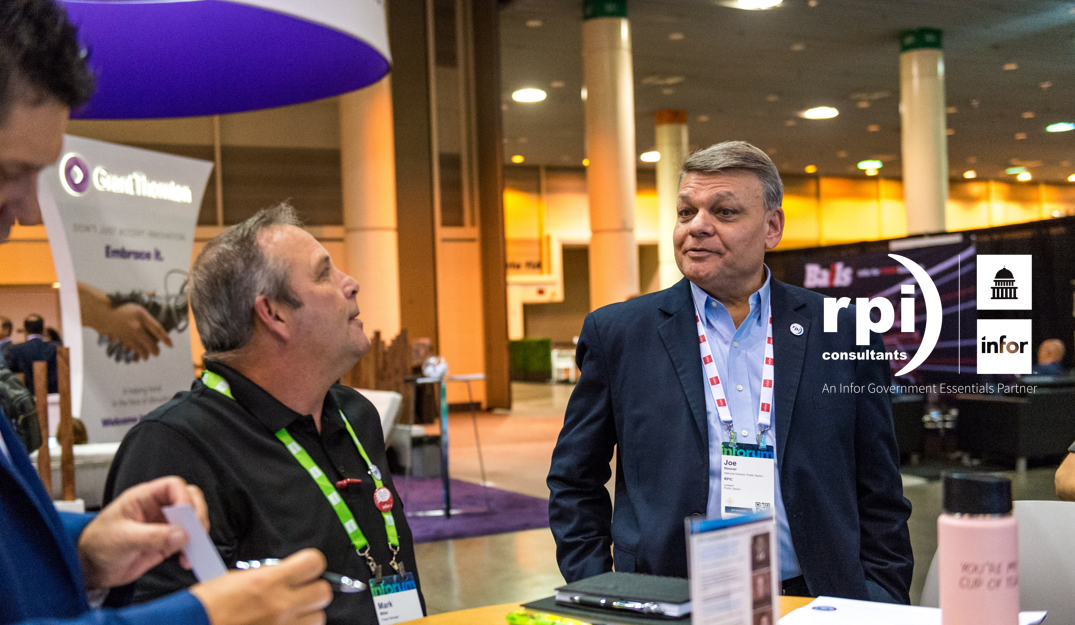 Barriers and Drivers for Cloud Migration

What have been some historical barriers to government agencies migrating to the cloud?

Joe Hoover: There have been several historical barriers to cloud adoption. They range from security to data to privacy. Initially, there were concerns that the cloud was less secure than on-premises implementations. Over the years, that has proved differently. The cloud is an extremely secured environment with Amazon web services. The data integrity and security is very high, meaning it provides a kind of level of security that government organizations expect.

Also, there has been this perception over the years that interfacing and integration will be more difficult in a cloud environment, which is not true. It's been proven otherwise that the cloud environment does have the tools and capabilities to integrate an interface to on-premise legacy systems. So, that particular barrier has been negated. There's also a historical barrier related to sudden costs. A lot of organizations in the government environment have put a lot of money into their technology data centers.

Migration doesn't mean that an ERP system eliminates the data center. It just eliminates the additional hardware cost and configuration required to stand up an ERP system. Because it's now in the cloud, those additional costs associated with an ERP system are not part of that cost when you move. As I mentioned earlier, customizations have always been viewed as something that is necessary. As we move into the cloud however, the solutions are more robust and have more out of the box capabilities. It moves from customizations to configurations of that software.

With all of that in mind, what are some drivers for Cloud Adoption?

Joe Hoover: Some of the drivers play off the barriers, as there is an increasingly complex system architecture related to current ERP systems. They lend themselves to residing in the cloud. This means government organizations don't need to deal with that complex system architecture. Also, there's a cost of hardware. Hardware gets increasingly more expensive and therefore eliminates a need to acquire test and install hardware as you move to a cloud-based ERP solution. Another driver to adopting the cloud is increased reliability and uptime. A lot of cloud-based solutions have 99.9% reliability. The actual time the systems are not available primarily works around maintenance schedules as opposed to any sort of operational interruptions. Finally, there’s IT security. Security has matured significantly in the cloud environment, where conventional wisdom has come to the realization that cloud based security is even more robust and hardened versus on-premises security.

When it comes to data migration, Infor has a migration service available that converts data from...
Read More

Let's take a dive into invoice approvals, something Leigh is very passionate about. This area is...
Read More

Something we get asked by clients often is if we think that most organizations should get a preview...
Read More