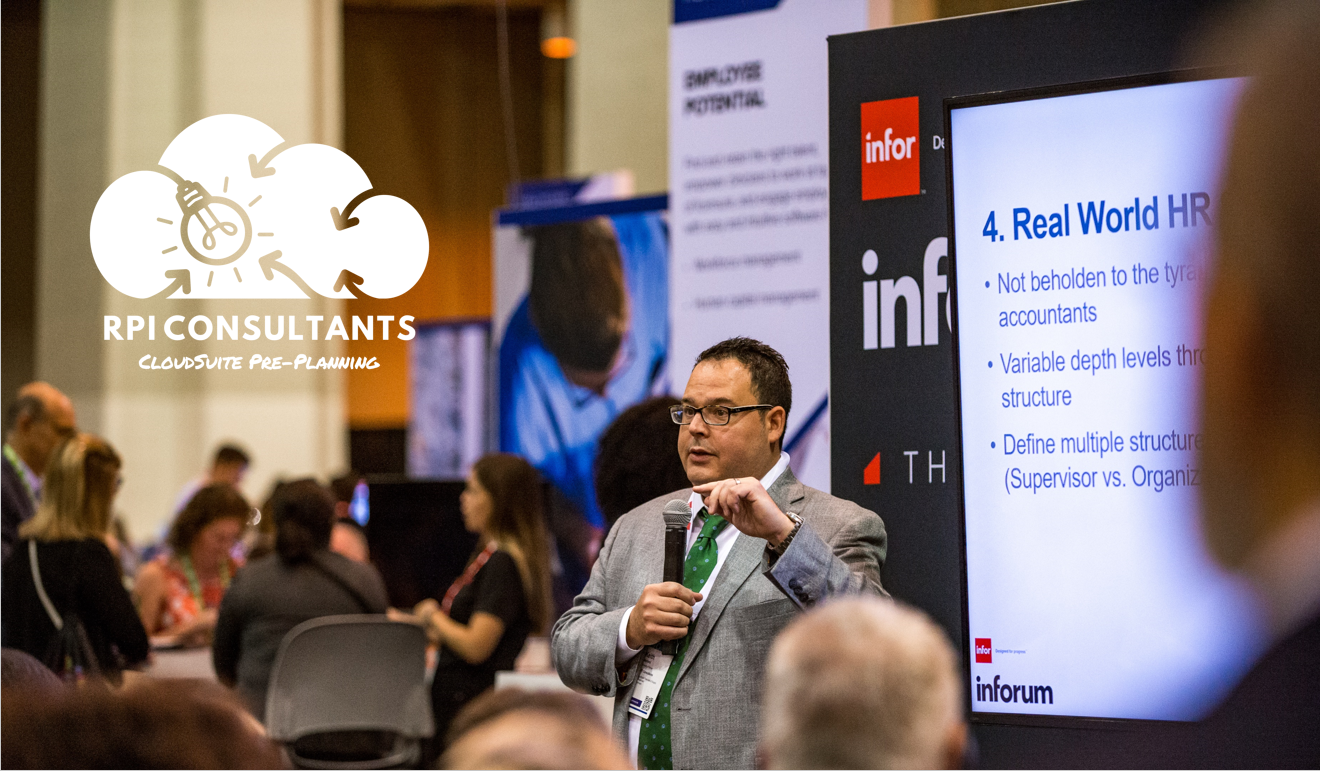 So let's talk about some of the rewards of migrating to the cloud. What are the wins from a bottom-line, dollars-and-cents perspective?

We've already talked about not having to run all the infrastructure internally. This means you're spending less time and money running a data center, and on the flip side, you are able to basically operate more efficiently. We can do more with less because it takes less human power and input to do day-to-day transactions and push them through.

When the system is automatically moving transactions through their lifecycle and only requiring user intervention when it needs someone to make a decision, it allows you to focus on exceptions, throughput and analysis. That shift to an exception-oriented process, rather than having to touch every single record, brings tangible value and efficiencies that can translate to real cost savings compared to the old way of doing things.

I think there are some competitive advantages that come with it too. Something that Leigh and I have emphasized a couple of times throughout this series is that you want your folks to enjoy their work, and how well they work is influenced by the system they interact with. If they're interacting with something that looks like it got teleported straight from the '80s, they aren't going to enjoy doing their job. Teaching a Gen Zer how to use a portal is not pretty. They're looking for something more intuitive and they're looking to be empowered.

The workforce wants to have information that they can analyze and process, not delays from a bureaucracy laboring to get anything useful out of the system. In the same way, now more than ever the application can't be chained to people's desks. It needs to work where people work.

Tags: CloudSuite Pre-Planning, Defining the Business Case
Back to Blog

When it comes to data migration, Infor has a migration service available that converts data from...
Read More

Making the Move from On-Premises to the Cloud

There's a unique opportunity here for the Lawson market that I want to make sure we mention. Most...
Read More

CloudSuite 101: The Roadmap for Success

CloudSuite migrations have been a fixture of RPI webinars for years. This year, the landscape has...
Read More