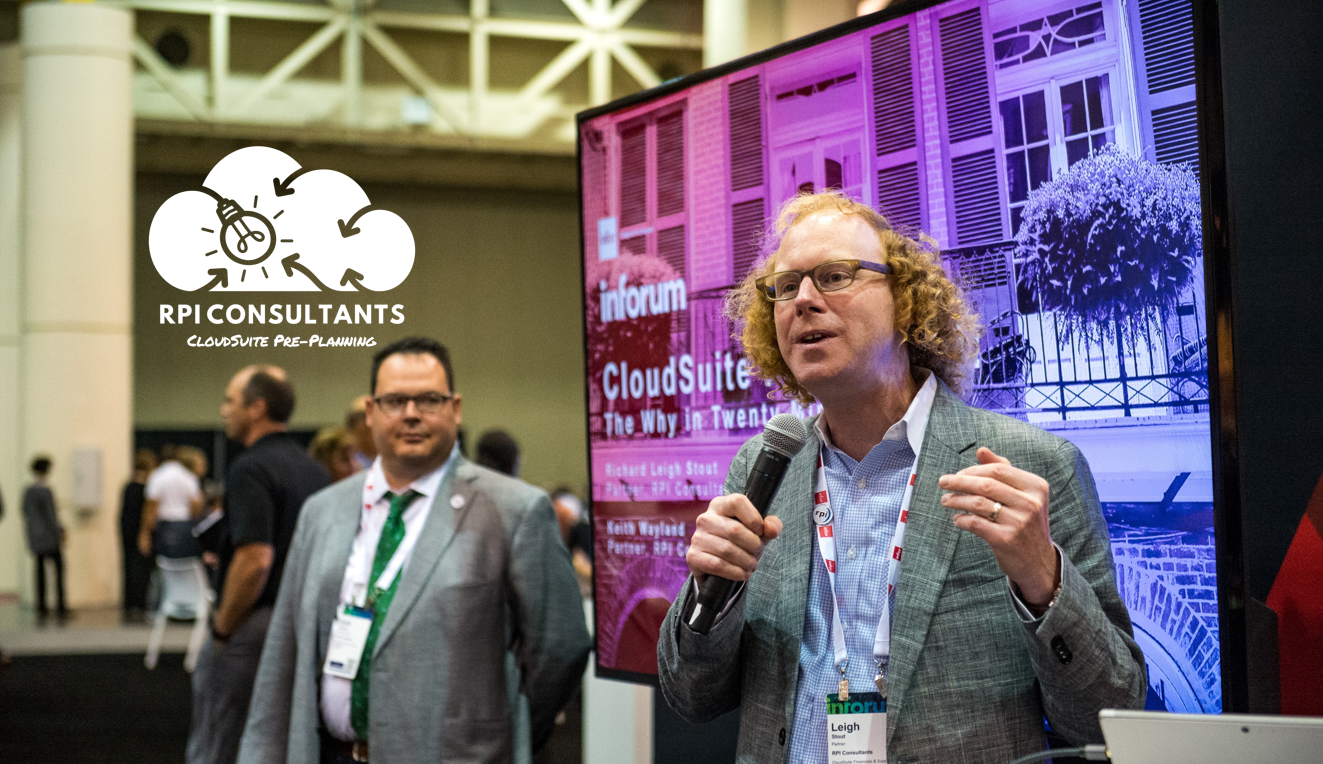 Workflows: The Core of CloudSuite

One of the important things to note about CloudSuite is that workflows are really the core of the application, which is a pretty big change from older systems. Lawson offered infor process automation, and although that is a stellar workflow product, it runs alongside the business application rather than within it. CloudSuite applications are built from the ground up around workloads' inner role; unlike Lawson's IPA, the majority of delivered flows are a good fit for typical business processes. That means that a lot of flows within CloudSuite can simply be enabled and made ready for use.

Let me give you a couple of examples over on the financial side. There are two requesting approval processes that we've made a part of basically every financials implementation because they run so well out-of-the-box. Request new item and request new vendor are two processes that really weren't even possible in Lawson. They are both powered by IPA flows, but you really don't need to edit those flows to make effective use of those processes.

I think another one that I've heard spoken a lot about over the years is a journal entry approval. IT needs to be involved to build out an IPA flow for the journal entry approval process, as well as maintain it. In CloudSuite however, it's delivered. Your super users can turn this on and put it out there in no time at all, so it doesn't become an IT request or maintenance, which is really nice since there are hundreds of them.

Tags: CloudSuite Pre-Planning, Defining the Business Case
Back to Blog

The Purpose of Pre-Planning for Infor CloudSuite

Why would you want to pre-plan for your CloudSuite implementation? In a nutshell, these projects are
Read More

A large amount of our customers have been on Lawson for many years, which is another big factor in...
Read More

What does pre-planning mean for the customer?

As a customer, you might be wondering what pre-planning means for you and your organization. In...
Read More